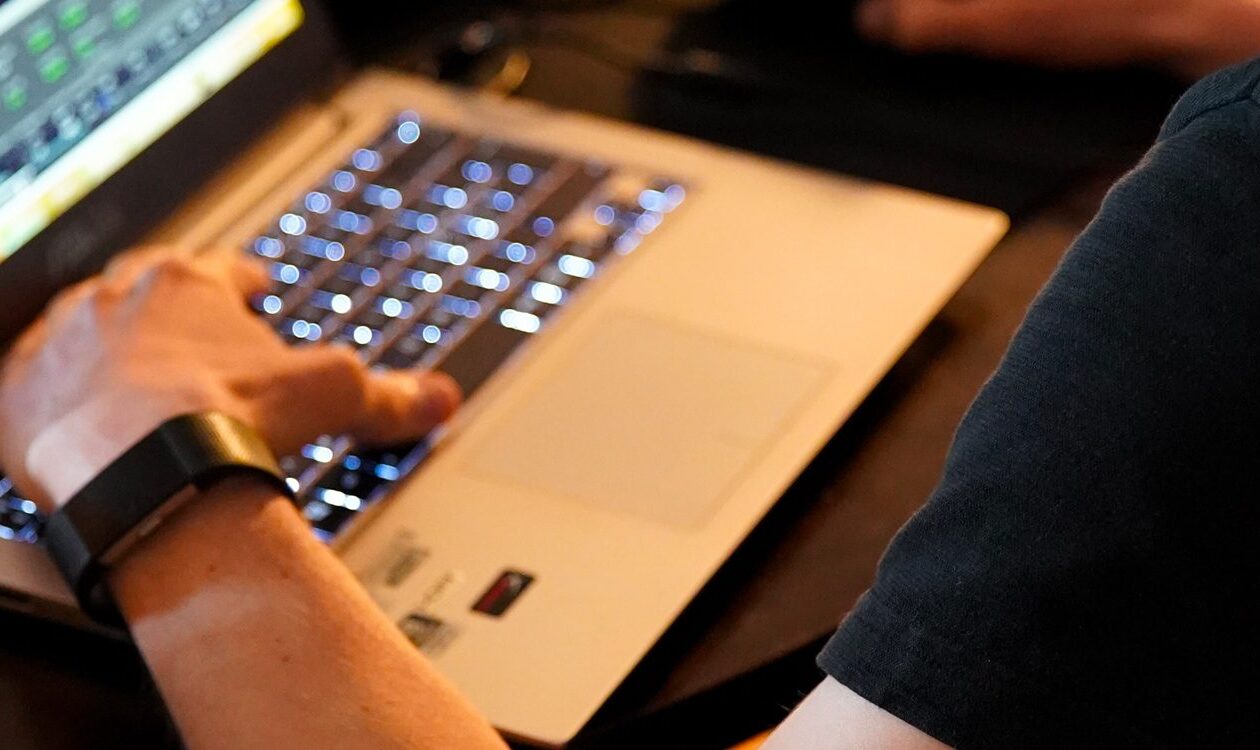 Following the recent meetings of the Chinese inspired Shanghai Cooperation Organization in Samarkand, most of us focused on the Xi/Putin summit – as well we might with the Ukraine War and the recent shenanigans around Taiwan.

But unlike the February Xi-Putin summit, the meeting in Samarkand did not do a lot about reinforcing Sino-Russia relations. Rather it had a lot to do with Indian Prime Minister Modi.

President Putin did not emerge well. For one thing, Russia was looking shaky after its reverses in Ukraine – not the time for Putin to be fronting up to Xi.

And despite positive words from China expressing support for “China’s and Russia’s core interests”, Putin felt obliged to concede publicly that Xi had concerns about events in Ukraine.

Indeed, a few days later Putin sent the Secretary of the Russian Security Council, Nikolai Patrushev, to China meet China’s top foreign policy official, Yang Jiechi. The idea was doubtless to explain some of the more awkward aspects of the Ukraine question.

China still needs Russia to bolster its strategic weight, to say nothing of keeping the West preoccupied with Ukraine. However, the relationship with Russia is bringing with it for China more than a few minuses.

For one, opposition in the developing world to the West’s reaction to Russia’s invasion is taking a bit of a dive.

Post Ukraine, thoughts of a revival of the Non-Aligned Movement resurfaced a bit amongst The Movement’s erstwhile members – not a bad thing for China or Russia given the strength of America’s alliances.

But you don’t now hear so much about the Movement – at least as a serious avenue for policy – from the Movement’s founders such as India or Indonesia. After all, the Movement had its heyday in a very different post-colonial cold war world.

By most accounts, Putin did not have a helpful meeting with Modi either, with much of the time being spent on energy and food issues. Modi made sure to say “today’s era is not an era for war” – thus placing himself a much more comfortable distance from Putin.

Indeed, the tenor of the Modi-Putin meeting illustrates how much India’s policies have changed over the past generation. In the cold war period China (also in cahoots with Pakistan) was India’s most powerful enemy. The Soviet Union was arguably India’s strongest strategic partner.

Those days have gone. The Indians have a certain historical respect for Russia and had strong reservations about NATO enlargement. They still rely partly on Russian arms. They resent Western post-Ukraine sanctions policies.

But the Russians and the Chinese are at peace. And since India’s agreement with the Americans on nuclear issues in 2007, which effectively gave India the status of a nuclear power akin to permanent members of the United Nations Security Council, the United States is India’s strongest security card.

It was never entirely clear whether at Samarkand, Modi and Xi would meet beyond formal greetings. Most of the Indian media and officialdom assumed that they would. Although no invitation came from Xi to meet Modi, a Chinese withdrawal from a post in the Himalayas –  taken from India by China two years ago – was thought likely to be the sort of gesture that might work to pacify Modi and the Indians – on one alleged count 76% of the population – who not only dislike China but who think, a mite optimistically, that India could see China off if hostilities broke out again.

Modi knows his India well enough to understand that ignoring Xi is not bad politics. He also knows his Quad partners will be all the more comfortable with his stance regarding Xi at Samarkand.

And just to make sure he has his balance right, Modi is having his Foreign Minister Jaishankar, meet his Chinese counterpart, Wang Yi, next week at a meeting between Russia, Brazil, India, China, and South Africa (The BRICS). Shrewd!

Modi may not be good for India’s polity. He is a blatant populist, a Hindu extremist, and a political roughneck – not the nicest of men. But then the other main participants at Samarkand would not score so well either.

But at Samarkand at least, Modi came out the winner. Dislike him if you will, but as a practitioner of geopolitics, he is getting hard to beat.

John McCarthy
John McCarthy is a former Australian Ambassador to Vietnam, Mexico, Thailand, the United States, Indonesia and Japan and High Commissioner to India. His assignments in the Department of Foreign Affairs and Trade (DFAT) in Australia included Chief of Staff, Chief Legal Officer and Deputy Secretary. John is currently Vice-Chancellor's Fellow at the University of Melbourne and Senior Adviser, Mitsubishi Materials Corporation.
Voir ses articles 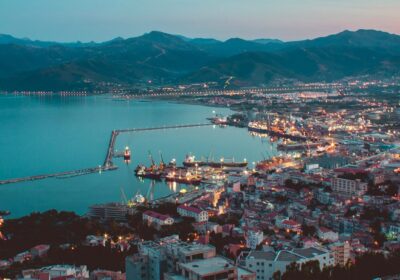 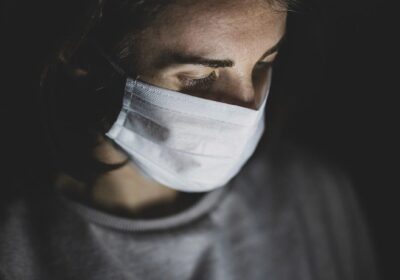