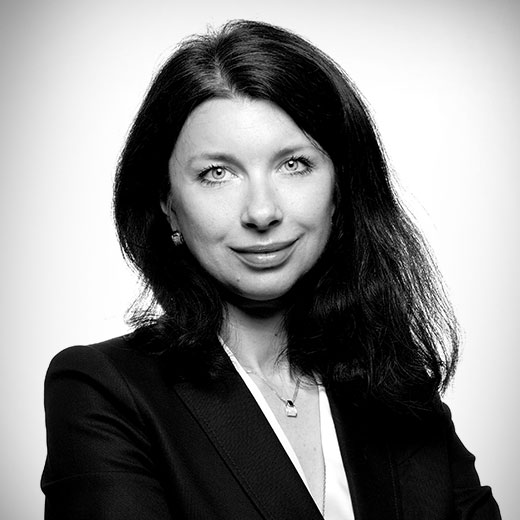 Olga Bélot–Schétinina graduated from the Moscow Institute (University) of Foreign Relations with a “very good” distinction (class of 1995, School of International Economic Relations). She went on to take an MBA at the HEC business school (Paris, France) in 2003, specialising in International Finance. Ms Bélot–Schétinina began her career at Lucent Technologies CIS, in the Corporate Finance Department in Moscow. She later joined Motorola as a member of the Motorola European Talent Pool Program (1996 – 1998), and worked for Motorola EMEA for 4 years (1998-2002) in various sales and financial positions. Ms Bélot–Schétinina served as a sales advisor and negotiator in Motorola’s biggest operations in the CIS countries and in several countries in the East as well as in Central and Eastern Europe.