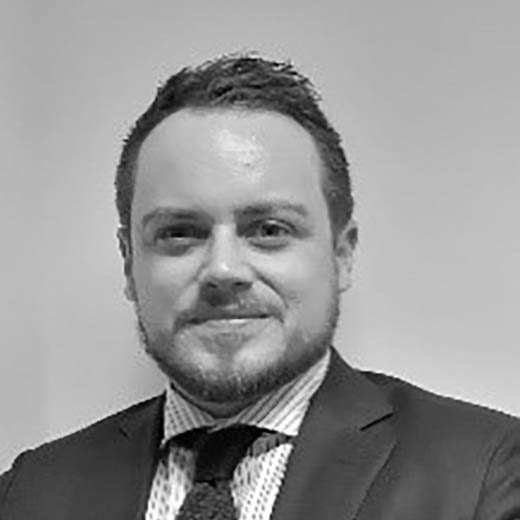 He had a Schuman scholarship to join the Directorate-General for Finance of the European Parliament in Brussels.

Before joining ESL EA as a consultant, Nicolas was European Government Affairs Advisor in the renewable energy sector at the American company First Solar Inc. in Brussels.

Ever since, he is been in charge of the follow-up of ESL EA’s European client files in various fields. Within this framework, he helps his clients defining and implementing appropriate strategies at EU level, with a focus on business intelligence and lobbying, development opportunities and communication campaigns. As General Manager, he oversees the activities of the Brussels office.