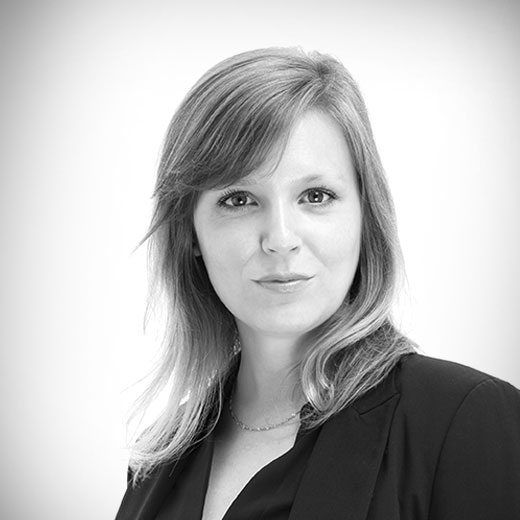 Mikaela holds a law degree from the University of Paris X [Bilingual Master of European Laws] as well as from the University of Westminster [LLB] in London. After her studies, she joined the European Commission at the Directorate General for Enlargement. As a member of the legal team, she is in charge of verifying the legality and regularity of contract award procedures as well as the signing of contracts in accordance with the financial circuits and the Financial Regulation. She also carries out quality control of the European Commission decisions in the framework of pre-accession assistance. It is also part of the coordination and financial assistance sector and participates in the revision of the IPA (Pre-accession Assistance Instrument) Regulations. She is responsible for publishing annual reports on the Phare program, the pre-accession instrument for Turkey, the Cards program and the transitional facility. Mikaela joined ESL & Network in February 2010 as a consultant and then General Manager of the Brussels office. Mikaela is fluent in Swedish, French and English.