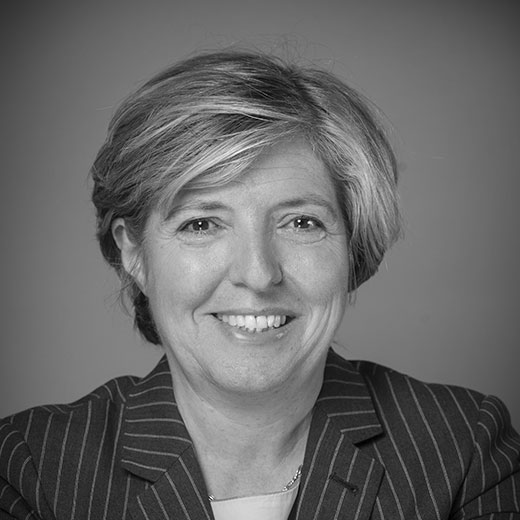 Holding diplomas from the Ecole Nationale d’Administration (ENA), ENS, IEP Paris, PHD in Economic and Social sciences, Dorothée is member of the Council of State(member of the highest advisory and judicial body of the French government) since 1989, and ” Conseiller d’Etat” since 2011. She has been members ot the staff of Minister Alain Lamassoure (European and Foreign affairs ) from 1993 to 1995, and deputy c hief of staff for Minister Corine Lepage (Environnement) from 1995 to 1996. She has also served as deputy CEO in the following companies : PICARD Surgelés (2001-2005), Chevrillon and associates (1999-2001), and CEO of DP Conseil(2005 to 2007). From 2011 to 2012 she was the Director-General of the Federation of social enterprises and housing, and before that Deputy Director-General of the Assembly of French Chambers of Commerce and Industry She was Deputy Chief Executive Officer of MEDEF (Mouvement des Entreprises de France) between 2013 and 2017. She is member of the board of Groupe Axa, Albingia, and STEF. She also has been elected at the city council of Boulogne-Billancourt, in charge of urbanism and Culture, between 1995 and 2008, and elected at the Région Ile de France between 1998 and 2010.