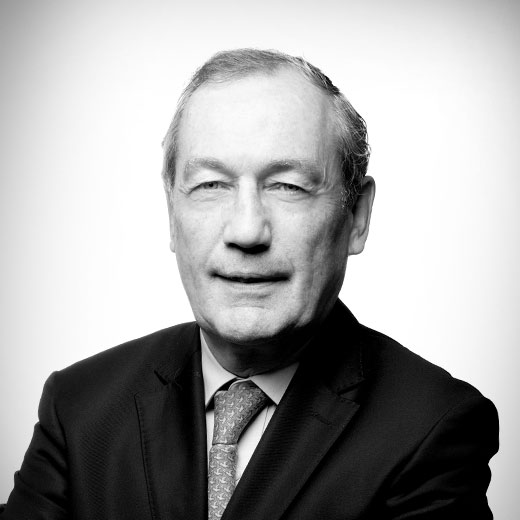 Dominique Leblanc is a graduate of the HEC Paris business school, the Institut d’Etudes Politiques (IEP) in Paris and the Ecole Nationale d’Administration (ENA, National School of Administration). In 1979 he joined the Ministry of Industry (Department of Mechanical, Metallurgical and Electrical Industries) and, in 1984, the Ministry of Economics and Finance (Department of the Treasury). In 1988 he joined the Société des Bourses Françaises, today known as NYSE-Euronext, as Deputy Director of Products and Operations, later becoming Director of Market Promotion, Vice-President and Deputy Managing Director. In 2001, he became Deputy Managing Director of Viel et Cie, and in 2003, Deputy Managing Director of FinInfo SA. In May 2008 he created the consulting company Information & Finance Agency S.A.S., a member of ESL & Network, specialising in market finance and the valuation of companies, and of which he is the CEO. Dominique Leblanc has served as President of the French Federation of Investment Clubs since 2003, and is President of Wansquare.