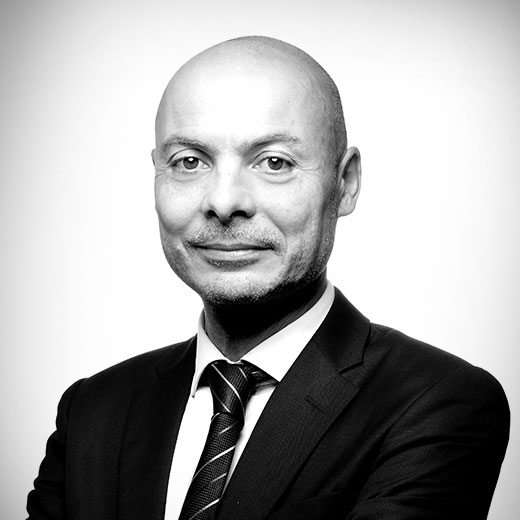 Career diplomat, Didier Le Bret, successively stationed in Moscow and Vilnius between 1988 and 1998 has followed for more than ten years Eastern Europe evolutions. In charge of human rights and humanitarian affairs at the Permanent Mission to the United Nations in New York, he participated in the preparation of the Millennium Development Summit in 2000. From 2002 to 2005, he was in charge of external audiovisual action in the Quai d’Orsay Cooperation Department and took an active part in the negotiation of the Convention on Cultural Diversity at UNESCO. From 2005 to 2007, he directed the service of cooperation and cultural action of the French Embassy in Dakar. Counselor, then Deputy Director, in the Office of the Secretary of State for Cooperation, from 2007 to 2009, he particularly follows the external cultural action and educational policy. He was appointed Ambassador of France to Haiti in September 2009, a position he held until December 2012. During his mission, he had to manage and coordinate the French response to the January 12, 2010 earthquake . He directed the Quai d’Orsay Crisis Center from 2012 to 2015 before being appointed National Intelligence Coordinator to the President of the Republic, a position he hold from May 2015 to September 2016. Didier Le Bret joined ESL & NETWORK in June 2018 , as a senior partner.