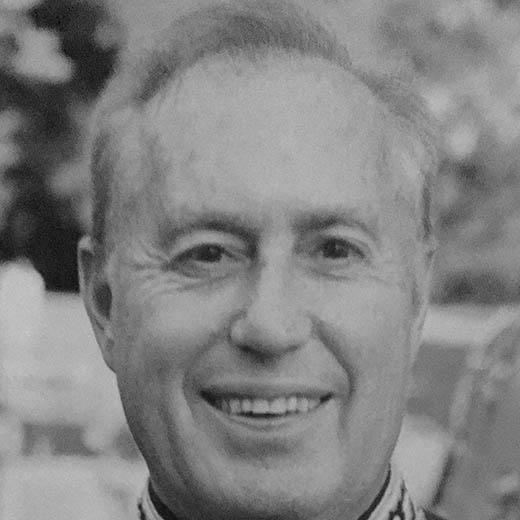 Bertrand Besancenot has spent most of his career in the Middle East as a French diplomat. In 1977, he joined the Quai d’Orsay as Foreign Secretary for the Middle East. At the age of 26, he became First Secretary at the French Embassy in Qatar. From 1981 to 1995, he was Deputy Consul in New York, Counsellor at the Permanent Delegation to NATO in Brussels, and Deputy Representative of France to the UN Conference on Disarmament. In 1998, he was appointed Ambassador of France to Qatar. From 2002 to 2007, he was Diplomatic Advisor to the Minister of Defence Michèle Alliot-Marie. He was appointed Ambassador of France to Saudi Arabia in 2007 ;  a position he held until 2016. In February 2017, he was appointed Diplomatic Advisor to the French Government, special envoy of President Macron for Gulf Affairs from 2017 to 2019. He joined ESL & Network in March 2019.