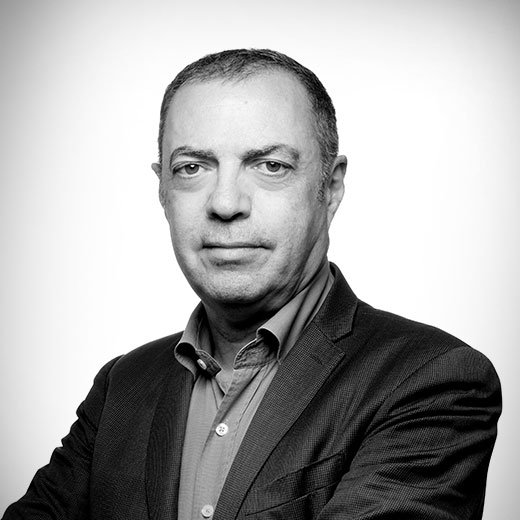 Alexandre Medvedowsky graduated from IEP Paris. He holds a DEA in Macroeconomics (Paris I) and is a former student of the Ecole Nationale d’Administration (Denis Diderot class, 1984-1986). He has been a magistrate at the Conseil d’Etat since 1986 and a member of the cabinet of Laurent Fabius, then President of the French National Assembly from 1990 to 1992. From 1998 to 2001, he was associate professor at the University of Aix-Marseille III and taught at the IEP in Paris until 2006. He was a councillor of the Bouches-du-Rhône from 1998 to March 2015. Appointed State Councillor in July 2001, he joined ESL & Network Holding the same year and became a member of the Management Board of ESL & Network Holding. In 2005, he was appointed Chairman of ESL & Network France. He was appointed Chairman of the Management Board on 1 January 2013. He was elected Chairman of SYNFIE, the French economic intelligence syndicate, in May 2014, and he has also been President of the Observatoire de l’Intelligence Économique since January 2020.