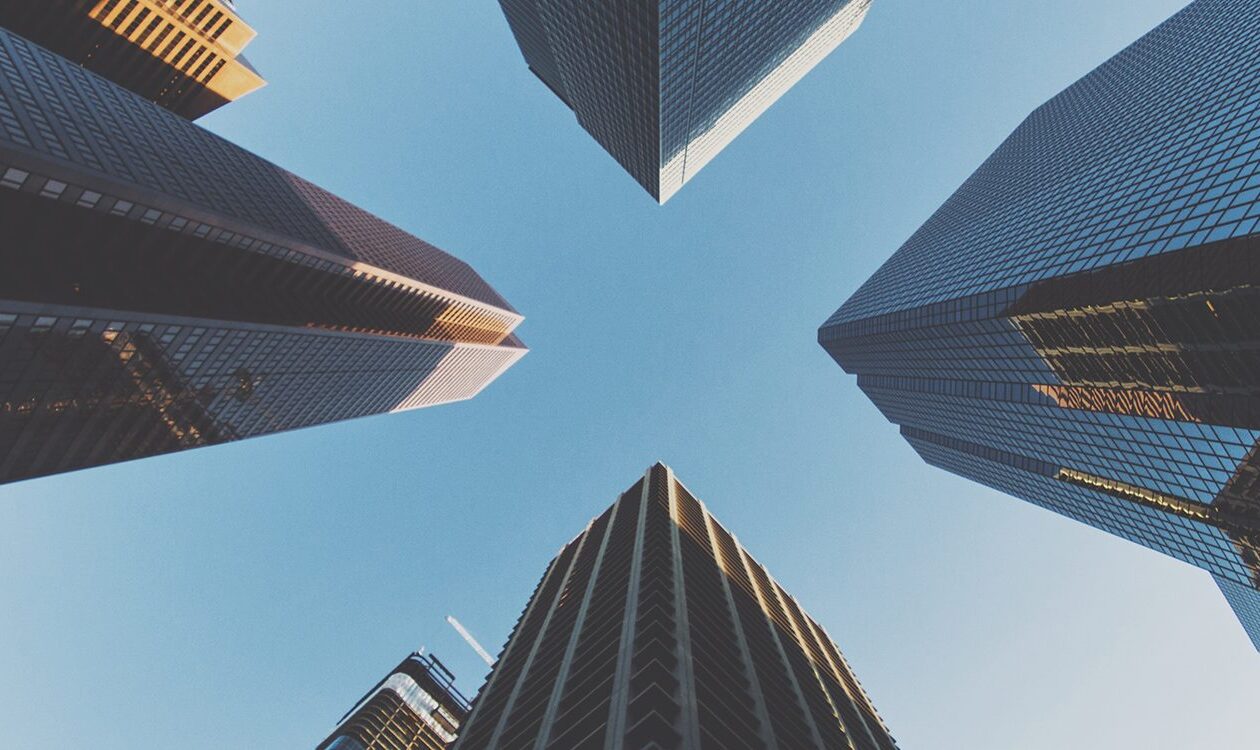 The Global Energy Economy: Ukraine and COP 27: a hair shirt, or a thick pullover ?

Climate change has again dominated the energy debate over the past year. But the optimism of COP 26 in Glasgow has been tempered by the uncertainties of the war in Ukraine and a COP 27 in Egypt which failed to deliver enough new policy commitments from governments. Is the G20 now a better way forward?

Despite signing up in Paris to doing whatever it takes to keep global warming to 1.5oC, government policies still fall far short. It is still possible that the rise could be limited to 1.7o, but only if all countries turned their promises – including those made this year at COP 27 – into firm policies. And that is far from certain. Even ambitious policies can fall short: with this year’s Inflation Reduction Act the US will spend $370 bn on clean energy and may reduce CO2 emissions in 2030 by 40%. But achieving Net Zero in 2050 requires a reduction of 50%.

Participants at COP 26 had been buoyed somewhat by data from 2020, the year of COVID. Global energy demand fell by 4.5%, and carbon emissions by 6.3%. All the talk was of how to ‘build back greener’. However, when the economy bounced back in 2021 little had changed. BP’s figures show that energy demand went back up 5.8%, to a point above the pre-COVID level. Carbon emissions from energy and industry were back up 5.7%. There was a bright spot from wind and solar power which rose to 10.2% of global electricity supply. But coal was unchanged at 36%: the three major consumers – China, India and Indonesia – had increased their coal demand by 400m tonnes.

The surge in energy demand after the dislocations of 2020 led to a sharp rise in energy prices (oil was at $70/bl), sparking inflation in the developed economies. This has been massively aggravated by the war in Ukraine and western sanctions on Russian hydrocarbon exports. The IEA has seen some spot LNG cargoes reaching the equivalent of an oil price of $250/bl.

On the face of it, historically high energy prices should dampen demand and reduce CO2 emissions. But for those working on climate change these developments were a handicap not a help: there has been a scramble for new gas supplies from the US and North Africa. Germany has delayed the closure of nuclear power stations, but also moved to re-open some coal-fired stations. RWE has even decided to remove a wind-farm in order to re-open an open cast coal mine. High oil and gas prices have also prompted a number of East and West African countries with small or marginal reserves to seek new investments from the international oil companies.

In addition, the Ukraine crisis soured relations between the US and the energy producers, particularly Saudi Arabia which like many Middle Eastern countries has been wary of taking sides against Russia. When President Biden sought a rise in oil production to help moderate global prices, the Saudis asked the OPEC+ group (which includes Russia) to agree a 2 mbd cut in production instead.

Chaotic energy markets were not a good backdrop for COP 27. It was intended to concentrate on the implementation of existing GHG reduction pledges and the improvement in countries’ Nationally Determined Contributions (NDCs). In the end, only 24 countries came up with new plans; and with both developed and developing countries chasing new supplies of oil and gas, OPEC+ had little difficulty blocking any new language about ‘phasing down’ the use of hydrocarbons.

Even more damagingly, the attention of the delegates was diverted by China mobilising the G77 group to press for an agreement on a fund to compensate least developed countries and island states for any damage caused by climate change (such as floods, fires or sea-level rise). After this summer’s floods in Pakistan there was more than usual pressure on this issue. But this is a can that has been kicked down the road by successive COP meetings in the past. Despite the language in the closing declaration, a lot of work will need to be done to decide which countries should contribute, how the fund should relate to other international development funds, and how claims on the funds should be assessed. Arguments over funds for adaptation or funds for loss and damage preempt huge amounts of delegates’ time but sadly do nothing to reduce global GHG emissions.

More than 36,000 delegates and activists attended COP 27. It is not clear that it was good use of their time or their personal carbon budgets. Some voices have suggested that the cumbersome UN process has run its course. Could it be more effective to tackle GHGs through the G20 forum whose members, after all, are responsible for 80% of global emissions? It was telling that while COP 27 was getting under way, the G20 in Bali saw an agreement between Indonesia and the US, Japan and the EU to assist in their transition away from coal. On the other hand, if international collaboration does not deliver, the case strengthens for the imposition, possibly by the EU, of a Carbon Border Adjustment Mechanism. This could be a 20% tariff on all goods manufactured in China to recognise the CO2 involved in their production. A 20% tariff on the I-Phone 14 just in time for Christmas – that really is a hair shirt.

If it does not come to that, it may be because there are still some grounds for optimism. There has been an explosion in technical innovation: from small electric planes to new systems for Carbon Capture and Storage. The election of President Lula in Brazil should help stop deforestation in the Amazon. For the US, the Inflation Reduction Act mentioned above is a major step forward: not only should it have a dramatic effect on US emissions, but it should strengthen the US hand in pressing others to act. And the Chinese economy – for all its addiction to coal – is now growing much more slowly: because of their Zero COVID policy, because of the crisis in their construction sector, and because Xi Jinping is trying to move the economy away from manufacturing largely for export.

Lastly, the recent volatility in energy markets reinforces the argument that investment in clean energy is the best way for governments to protect their economy from violent swings in world energy prices. The decarbonised economy will be much less dependent on international energy trade – except for the trade in hydrogen and in critical minerals like lithium, nickel and cobalt.

One caution: although the EU should escape power shortages this winter because their gas storage was largely filled before Russia closed the taps, and Germany has built a regasification terminal in

record time, increased supplies from the US, Algeria, Libya and Qatar will take some time to materialise. So according to the IEA, next winter may yet be quite tough in Europe as well as in Ukraine. Time to buy a thick pullover.

Christopher Segar
Christopher Segar spent 32 years in the Diplomatic Service with postings mainly in the Arab world but also in China, Angola and at the OECD. From 2008 to 2015 he was Middle East analyst at the International Energy Agency in Paris.
Voir ses articles