Thomas Pickering, now retired, was a career US Foreign Service officer. He was US ambassador to Russia from 1993 to 1996. He also served as US ambassador to India, at the United Nations in New York, to Israel, to El Salvador, to Nigeria and to Jordan. According to his Wikipedia entry, King Hussein of Jordan once declared him "the best US ambassador I've dealt with". He holds the rank of Career Ambassador, the highest in the U.S. Foreign Service. 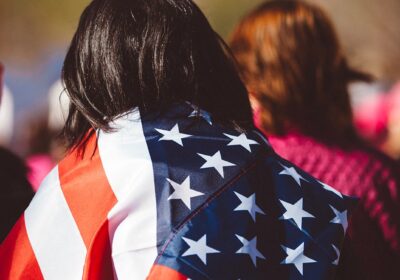 Diplomacy, Dignity and Respect: Russia and the US