Nicholas Williams OBE is a Senior Associate Fellow for the European Leadership Network (ELN). He was a long-serving member of NATO’s International Staff, most recently as Head of Operations for Afghanistan and Iraq. Prior to this, Nick served in senior positions in NATO, EU, and British missions in Afghanistan, Bosnia Herzegovina, and Iraq. He began his career in the British Ministry of Defence working on defence policy and planning issues, with multiple secondments to NATO functions during the Cold War and to the French Ministry of Defence in its aftermath. 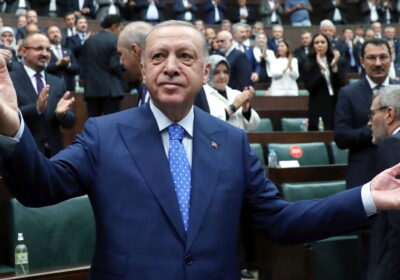