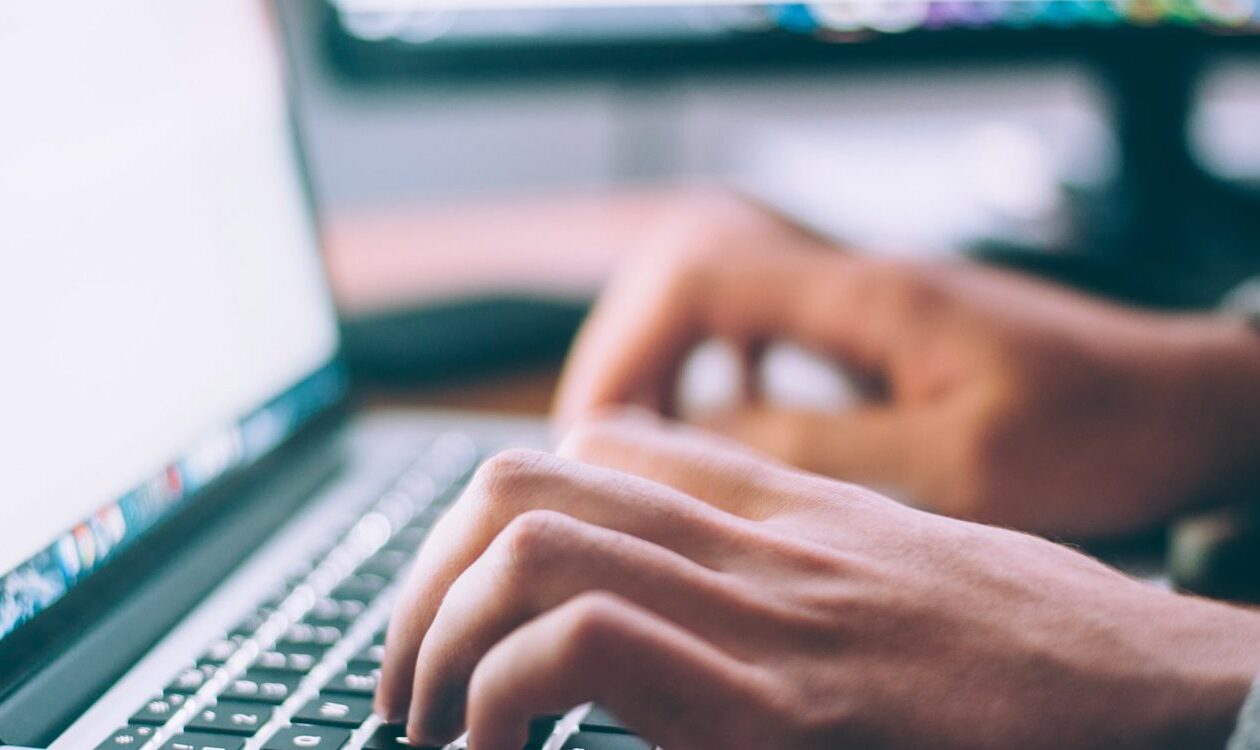 The unimaginable has begun. Russia, autocratic and undemocratic, has attacked a peaceful neighbour, sovereign Ukraine. Already, there are numerous casualties, military and civilian, and infrastructure lies in ruins. The aggressor used intensive propaganda and cyber warfare to cause maximum paralysis before attacking. Ukrainians did not want to believe that such an atrocity was about to engulf them, in flagrant violation of international law. Yet now it is a grim reality.

What more can be expected? Will Putin stop with Ukraine?

If one watches attentively the Putin address that preceded recognition of the two breakaway republics, several worrying observations can be made.

First, the address was a poorly staged and unconvincing performance for domestic ends. The speech was clearly home-spun, a tenuous justification for starting a military campaign against Ukraine, and aimed at a domestic audience. It could also be seen as a form of psychotherapy or shamanism, targeting the hidden fears, paranoias and darkest nightmares of a pariah who thinks he can change the world order by personal unpredictability, distorted facts, and blatant lies. This “masterpiece” of political speech-writing was, without any doubt, the sleepless-night creation of Putin himself.

Second, the address displayed a pathological hatred of Ukraine and the West. What strikes most is a Freudian abyss of personal hatred for Ukraine. Initially, Putin declares Ukraine to be not only a neighbour but a part of “our history, culture and spiritual space”, and Ukrainians to be “dearest to us”: friends, blood brothers and family relatives. But then, to construct his paranoid case, he goes far back into history (far beyond the 17th century) and states that Ukrainians once called themselves Russians, never had a proper state, and were happy to live as part of the Russian empire. He ends up by proclaiming that Ukraine is basically Enemy Number One, an ungrateful (to Russia) regime, puppeteered by the evil West as a platform to strike and destroy a Russia that the West hates.

Third, the address was rooted in modern historic revisionism on a grand scale. Putin blatantly refuses to accept Soviet history as well as the post-WW2 world order as faits accomplis.  He is convinced that his mission is to correct the mistakes and even crimes of his predecessors. He blames Lenin and the Bolsheviks for creating modern Ukraine; Stalin for giving Ukraine lands that belonged to eastern European neighbours and creating a Soviet Union that was based on the principle of national self-determination of individual republics; Khrushchev for granting Crimea to Ukraine; and, finally, the Communist party – and implicitly Gorbachev – for destroying a USSR that was a true successor to the Russian empire, by adopting a document on ethnic policy which legalised the rights of the republics as sovereign states, including the right of citizenship.

He thus completely denies Ukraine and the Ukrainian people the right to exist independently. For him their only future is as citizens of a new, restored Russian empire – or “Soviet Reich”? Implicitly he denies the same right to other former Soviet republics and their peoples, but in the event stops short of revealing the totality of his geopolitical masterplan.

Will Putin’s address have struck a chord domestically? It has been possible to discern in Russia a growing misanthropy, homophobia and xenophobia. This part of the domestic audience is becoming an increasingly militant “blind force”, ready to take on all-comers. In a recent video production, called “Medal for the City of Washington” and posted on popular mass media VK, brave Russian commandos wipe out several Western capitals and win a glorious Russian jihad against the West.

Now, that this grim reality has set in, a much darker question arises:  WHO AND WHAT IS NEXT? Is the international community on the verge of a third world war, with consequences impossible to predict?

Ukraine will not be an easy prey – thanks to powerful military assistance, financial, political, and moral support, and advice from the US, UK and other democratic allies. Many assessments have been made lately of possible war scenarios. Unfortunately, all those scenarios expect huge losses of human life and severe damage to Ukraine’s industry and infrastructure. But many analysts believe that, even if Putin can boast “victory” in early battles, this victory will be temporary, and Putin is doomed to lose this war.

The “blitzkrieg” that Putin’s army chiefs have sold him will eventually turn into a prolonged war against a nation of 40 million on a territory the size of France. Ukrainian territorial units, well equipped and trained in city and guerrilla warfare, will stretch and cut off Russian units surrounded by militant local populations. Russian Cargo-200s will become delivery vehicles for Russian body-bags, much to the despair of Russian families. How long will the Russian public be prepared to tolerate this?

On top of that, escalating sanctions will impact the Russian economy in many ways. After the 2014 annexation of Crimea and invasion of Donbas, Ukraine’s allies failed to impose sanctions that could inflict serious damage on the Russian economy. Those imposed served largely as a powerful mobilisation tool for Putin to initiate a sweeping import substitution programme, build up Russian foreign reserves, and modernise Russian military forces. First signs, however, are that this time sanctions will go a long way to paralysing the Russian financial and banking system, cutting Russia off from critical supplies, banning Russian exports, and putting a stop to visa-based travel.

It remains to be seen whether the West, at least, will go even further and discourage tourist visits to Russia and participation in sporting events located in Russia, as well as ban Russians from participating in sporting and cultural events in the West. Such measures would be unfair to the many Russians who secretly disagree with the path that their President has chosen for them. But unfairness may be necessary – indeed possibly more effective than economic sanctions – to create a critical mass of Russians intent on averting wider disaster in Europe.

Yuri Poluneev
Yuri Poluneev is a London-based independent Ukrainian analyst with a focus on international economy, post-Soviet economies and geopolitical risks, with international experience in project finance, multilateral financial institutions, policy making as well as financial and central bank regulation. Formerly Executive Director of the Board of the European Bank for Reconstruction and Development (EBRD) for Ukraine, Romania, Moldova, Georgia and Armenia, deputy Head of the Supervisory Board of the National Bank of Ukraine and member of Parliament.
Voir ses articles 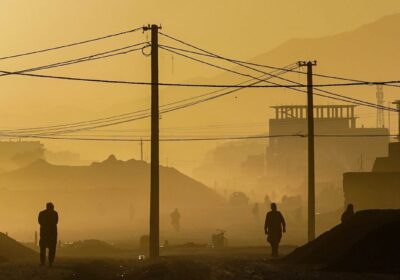