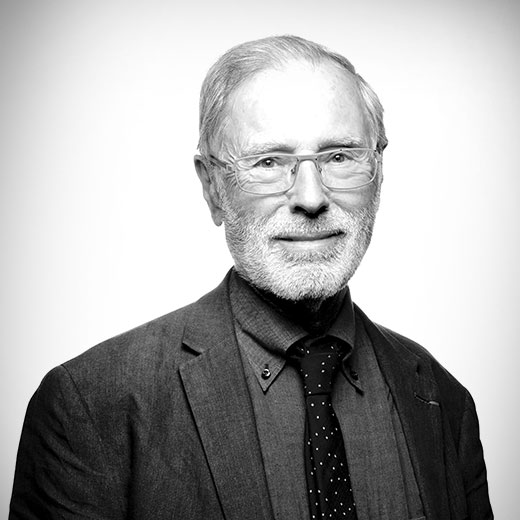 Patrice Allain-Dupré, a graduate of IEP (Institute of Political Studies), also holds a Doctorate in Management from the University of Paris and an undergraduate degree in Sociology. From 1978 to 1984 he was Communications and Marketing Director, then Vice-President, at Fnac. Director of Development and Strategy for the Publicis Group, in 1984 he joined the Compagnie Générale d’Electricité as a Member of the Executive Committee and Communication and Marketing Director. In 1987, he became Executive officer for the Compagnie du Midi (AXA), leaving in 1989 to create ESL & Network where he served as Chairman of the Board until the end of 2012. He has taught at the IEP (Institute of Political Studies) in Paris and at the Ecole Polytechnique. He is the author of “Armes secrètes de la décision” (“Secret Weapons for Decision Making”) and “De l’information dans l’entreprise” (“Information in Companies”), and was Administrator of the charity Fondation de France until 2010. Patrice Allain-Dupré is a Knight of the French Legion of Honour.