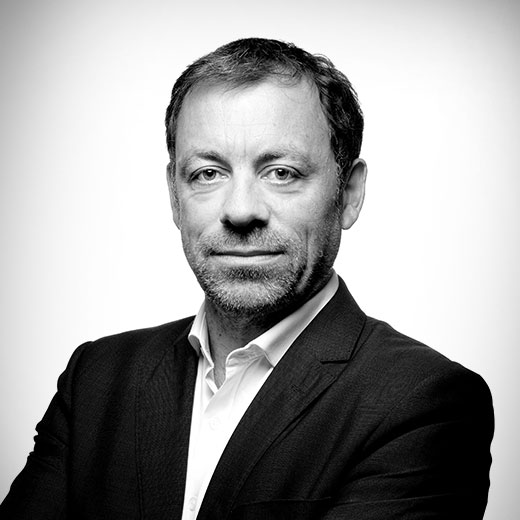 Alexis LOYER is a graduate of Sciences Po Paris, HEC and ENA (Ecole Nationale d’Administration). In 1997, he started his career at the governmental directorate of economic analysis (today a part of the French Treasury department) of the ministry of economy and finance, before working as a commercial advisor at the French economic outpost in Buenos Aires, Argentina (from 2000 to 2005) and Brasilia (2005 to 2008). In Argentina, as a deputy director of the economic office he was responsible for financial issues and follow-up of large infrastructure contracts. In Brazil, as a deputy director of economic services, he was Coface’s correspondent of medium-term loans, responsible, amongst others, for the funding of large contracts for the provision of equipment in the fields of defense and security and also in charge of follow-up on financial matters and multilateral issues. In 2009, he joined ADIT, one of the topFrench leaders in strategic intelligence wherehe served as head of Latin American activities, based in Buenos Aires. From 2013 to 2014, Alexis Loyer was head of the M&A intelligence Unit and director of international development of ADIT, in Paris. In October 2014, he was appointed deputy Head of the Business, International Economy and Tourism Promotion Directorate at the Ministry of Foreign Affairs, which was assigned three missions by Laurent Fabius and later Jean-Marc Ayrault: to develop exports, attractiveness and tourism. Since 1 September 2017, he has been senior partner and director general of ESL & Network.